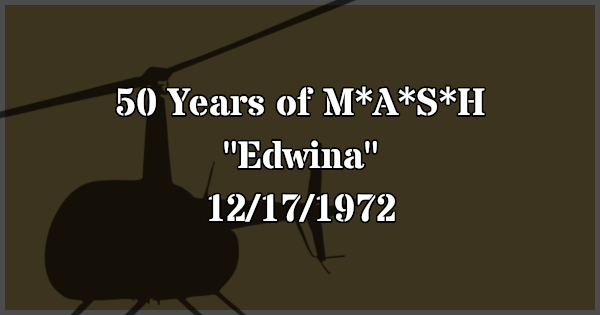 Margie organizes a boycott of the nurses until one of the men agrees to romance clumsy Nurse Edwina.