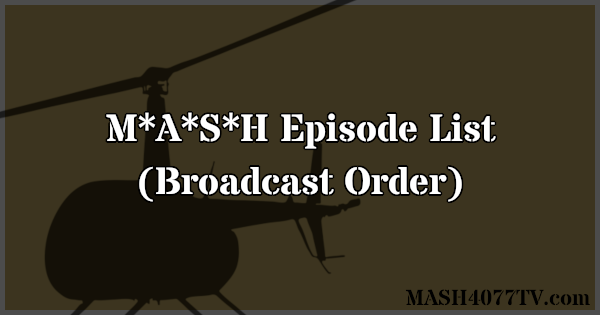 You can find a list of episodes in production order here.