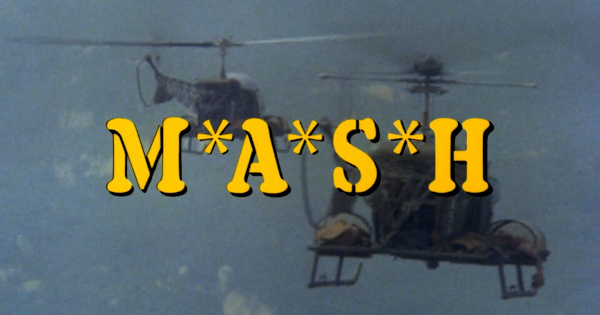 When M*A*S*H started streaming on Hulu in June 2018, fans were surprised to discover the series had been remastered in high definition and cropped to 16:9 widescreen. Before long, places like iTunes, YouTube, Google Play, and Amazon began selling the remastered episodes as digital downloads.

For those of you who haven’t had the opportunity to watch M*A*S*H in high definition widescreen, here’s a gallery of screenshots taken the opening credits to the Season 1 episode “To Market, to Market”: 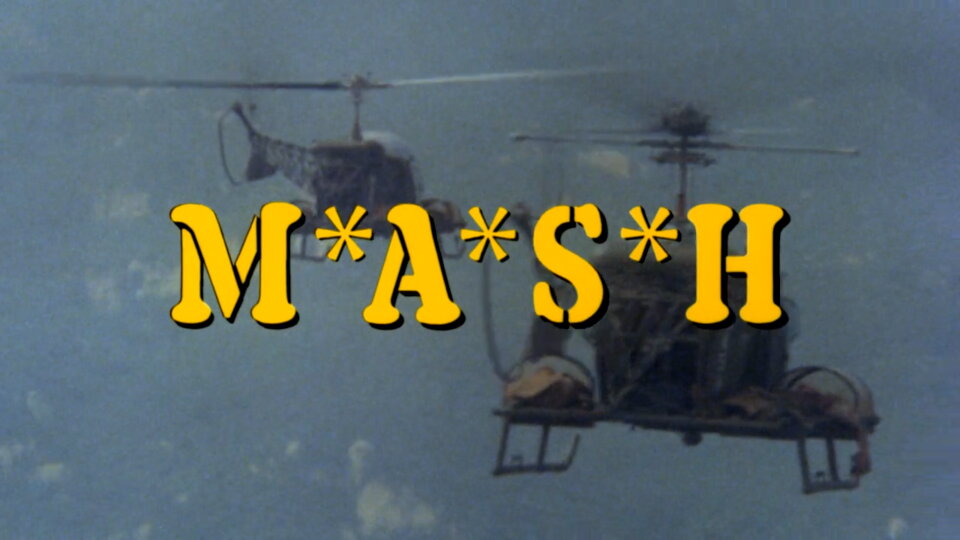 Screenshot from the opening credits to the M*A*S*H episode "To Market, to Market."
© Twentieth Century Fox/The Walt Disney Company

Personally, I’ve only watched a handful of episodes of M*A*S*H on Hulu. I don’t like the remastered versions much. The quality is astounding but watching the series in 16:9 widescreen is jarring. I prefer the standard definition full frame (4:3) episodes available on DVD, even if the quality isn’t as good.