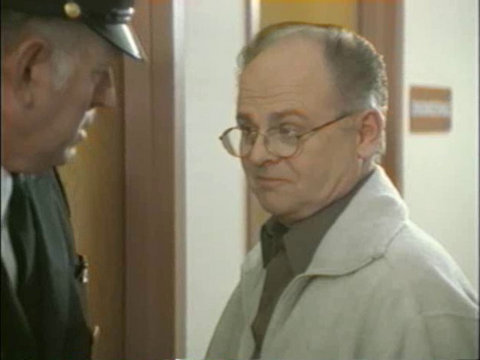 As promised, here’s the third and final WFSB-TV commercial Gary Burghoff starred in back in 2000. The first three of these commercials began airing in February 2000. At least one additional commercial was made at some point.

The third commercial was titled simply “The Airport Spot”:

I can’t find the e-mails from the person who sent me a video with the three commercials so I can’t thank them by name but I’m glad they contacted me a number of years ago and offered to provide a video file with these three commercials.