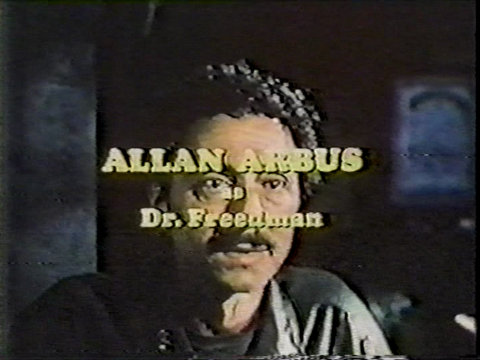 Back in April, I revised my Watching M*A*S*H in the 1970s feature. I added video of the CBS closing credits to “Commander Pierce” from September 1978 as an example of how the network promoted other shows by using a voiceover.

Here are the closing credits to “The Billfold Syndrome” from its original CBS broadcast on Monday, October 16th, 1978. It features a CBS voiceover for One Day at a Time (which followed M*A*S*H) and Lou Grant (which aired after One Day at a Time).

I meant to post this months ago but completely forgot about it. For those M*A*S*H fans who watched the series on CBS during its original run, perhaps it will sound familiar. For those of us who didn’t watch M*A*S*H on CBS, I think it’s an interesting curio.

Over the past month or so I’ve been working on upgrading the quality of many of the videos here at MASH4077TV.com. I plan on posting additional videos every Sunday for the next few weeks. Some will be brand new while others will be shifting from existing articles and features to the blog where they’ll hopefully reach a larger audience.

4 Replies to “The Billfold Syndrome CBS Closing Credits from 1978”