His breakthrough role came in 1987 when he starred in Dirty Dancing but on April 6th, 1981 Patrick Swayze guest-starred on M*A*S*H (in “Blood Brothers“) as Pvt. Gary Sturgis, a terminally-ill soldier more worried about his wounded buddy than himself. Swayze passed away today at the age of 57 after battling pancreatic cancer. He was diagnosed in March of 2008 but continued working, starring in A&E’s The Beast. The series wrapped its first and only season in April of 2009. 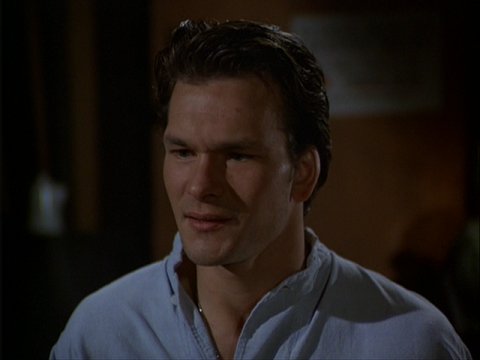 My favorite Swayze performance is the 1985 ABC miniseries “North and South,” based on the John Jakes novel. Swayze reprised his role in “North and South, Book II” but I haven’t had a chance to see that one. He also starred in Ghost in 1990 and appeared in The Outsiders in 1983.