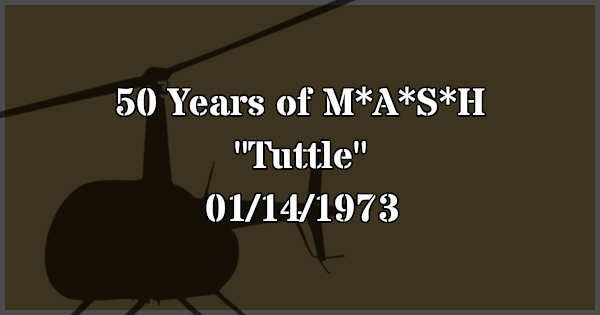 Hawkeye makes up a fictional captain and things quickly get out of hand.