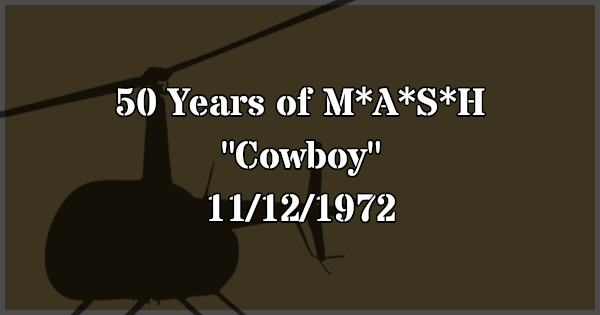 Colonel Blake is targeted by a disgruntled chopper pilot, leading to a tense helicopter ride high above Korea.