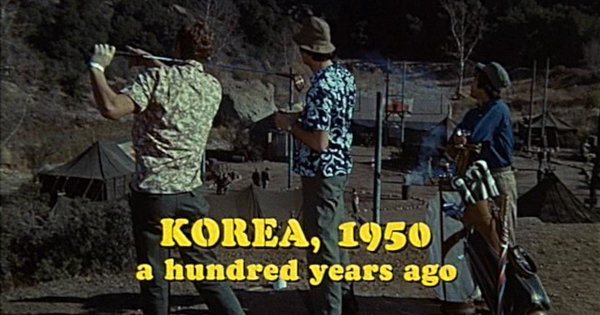 M*A*S*H is celebrating its 49th anniversary today. That means we’re just one year away from the show’s landmark 50th anniversary. M*A*S*H debuted in the United States on Sunday, September 17th, 1972 on CBS. Although it wasn’t a success during the 1972-1973 television season, CBS renewed M*A*S*H and the show remained on the air until February 1983.

Were you watching 49 years ago when M*A*S*H debuted?