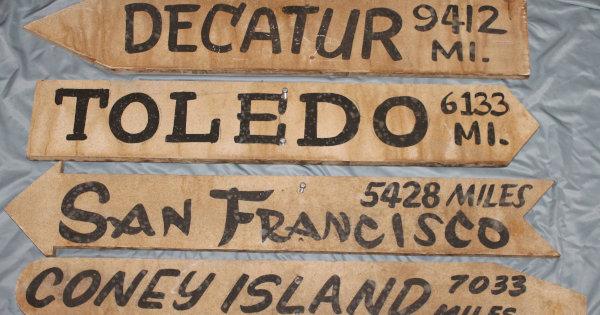 For almost 20 years, Alex has had a M*A*S*H signpost in storage that he knows nothing about. He’s curious if anyone can help figure out where it came from. Recall that two signposts were originally built for M*A*S*H, one kept at the 20th Century Fox sound stage and the other outdoors at the Fox Ranch in California.

When a fire destroyed the outdoor M*A*S*H set in 1982, a third signpost was built. It later ended up at the Smithsonian Institution’s National Museum of American History. M*A*S*H set decorator Bert F. Allen held on to the sound stage signpost, which sold for $25,000 in a July 2005 Profiles in History auction.

Here are some pictures: 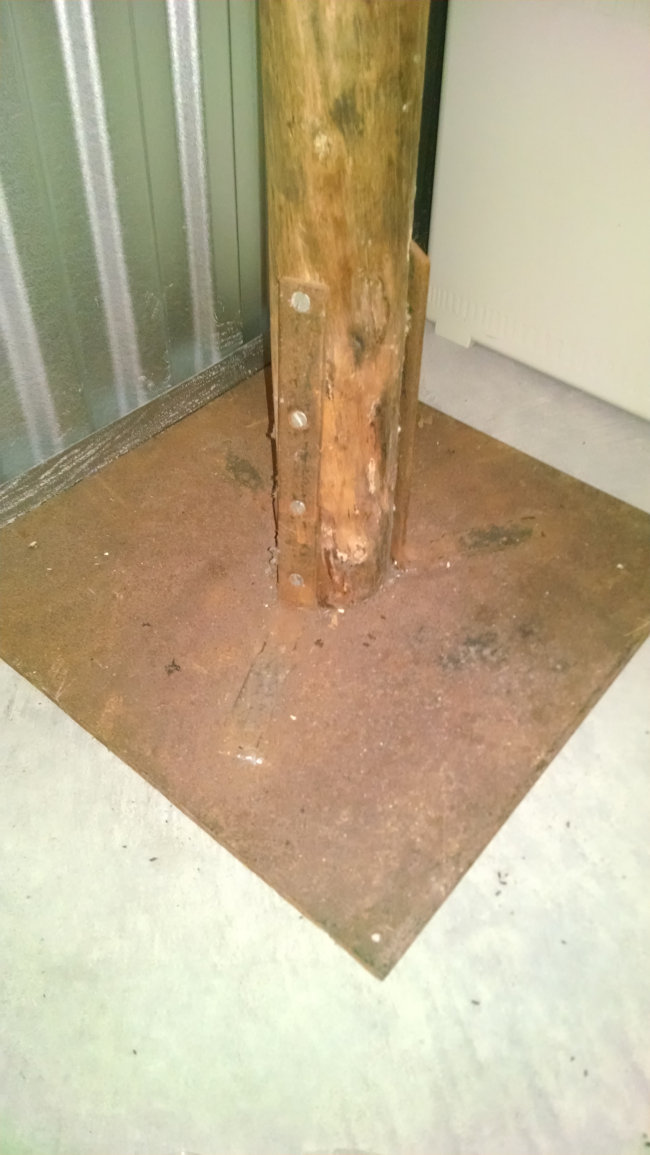 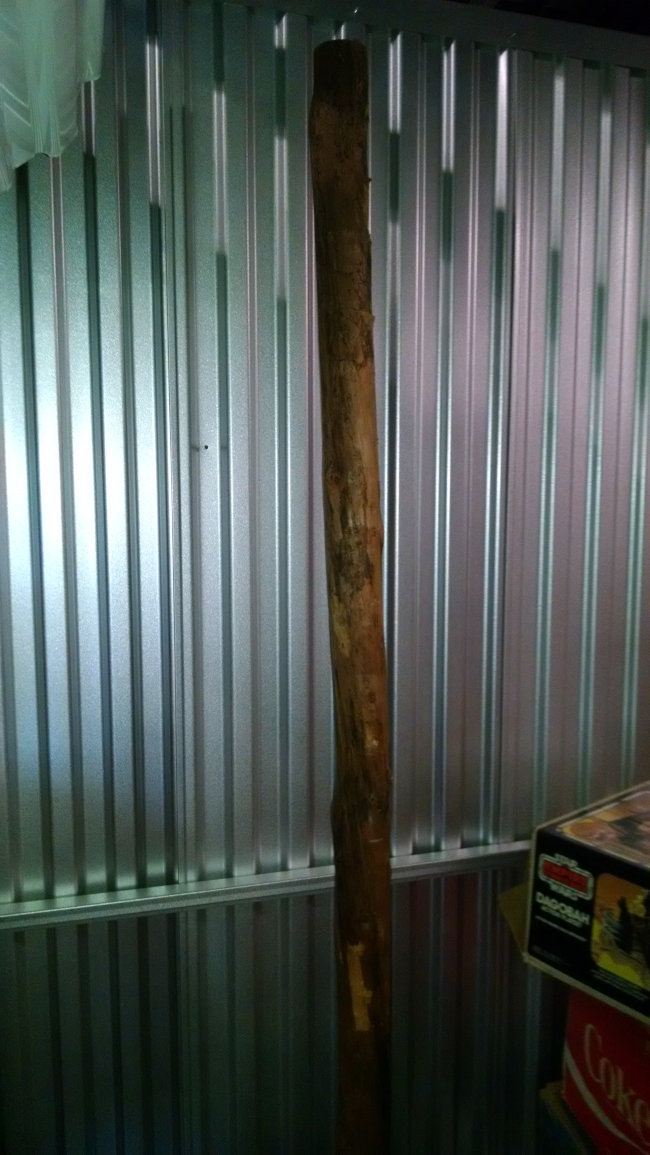 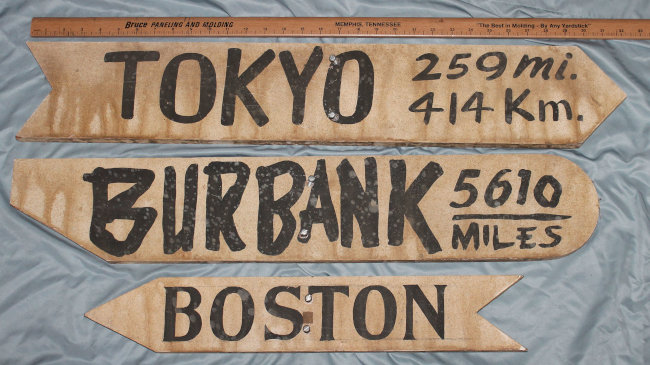 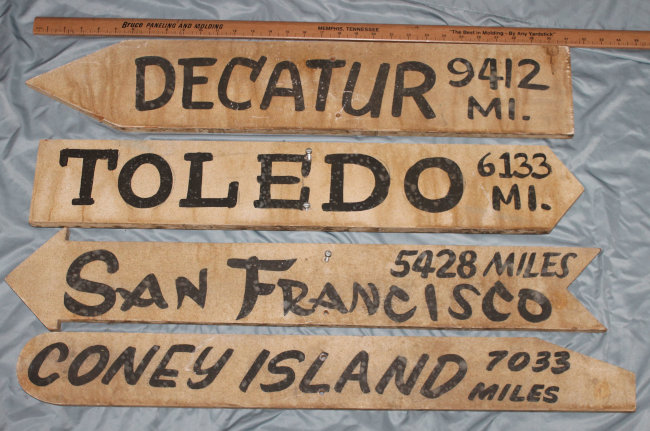 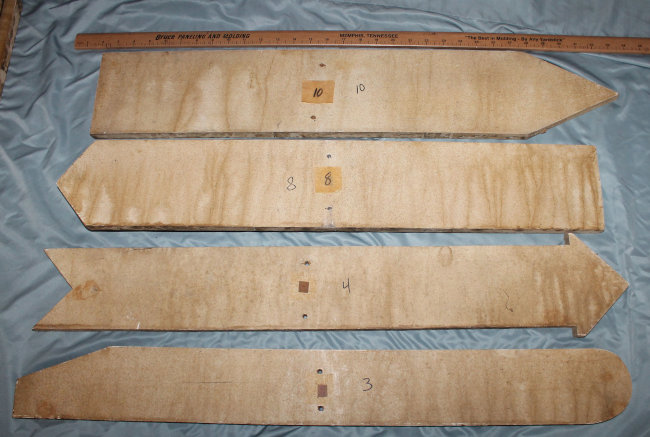 It’s possible Alex’s signpost is a fan-made recreation, like many others. There are two things that make Alex wonder if it could be somehow connected to M*A*S*H, 20th Century Fox, or CBS. The individual signs have alignment numbers on the back, which could mean the signpost was designed to be moved around, perhaps for promotional purposes. Also, the metal base plate matches the base plate of the sound stage signpost.

Does anyone know if 20th Century Fox or CBS had a M*A*S*H ever had a signpost built for promotional purposes?

2 Replies to “A Mystery M*A*S*H Signpost”