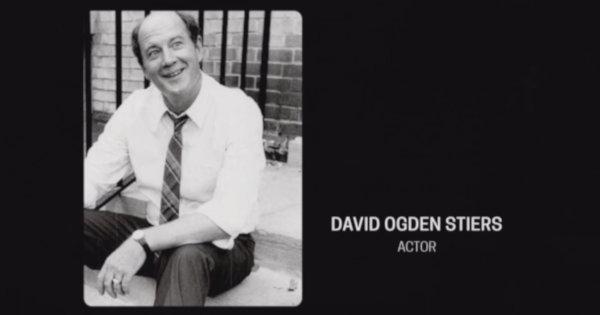 The 70th Emmy Awards aired live on NBC last night. Every year, the ceremony includes an “In Memoriam” segment honoring and remembering some of the talented people the television industry lost during the previous year. The “In Memoriam” segment this year included David Ogden Stiers, who died March 3rd.

I can’t find the “In Memoriam” segment on YouTube but you can watch it at The Hollywood Reporter.