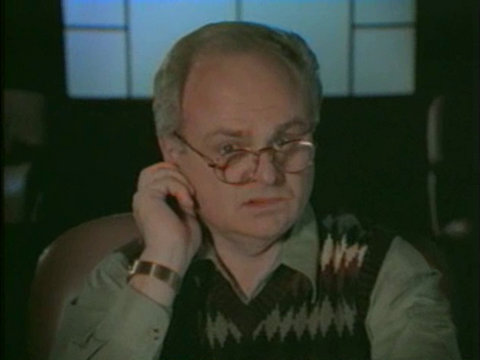 Back in 2009 I posted a commercial from 2001 for a Connecticut TV station that featured Gary Burghoff. It was one of several commercials Burghoff starred in for WFSB-TV (Channel 3) and its new Doppler 3000 radar system. At some point after that, someone sent me three other commercials, all of which first aired in January 2000. I can’t recall why I didn’t put them on my website at the time. I think there may have been a problem with the video file.

Anyway, I recently came across the commercials on my computer and was able to work with the video file. Here’s the commercial titled “The Boardroom”:

Unfortunately, I can’t find the e-mails from the person who sent me the commercials and I don’t remember their name to thank them. I’ll be posting the other two commercials over the next month or two.