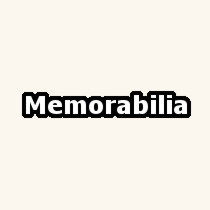 People.com makes almost 50,000 stories dating back to its 1974 debut available in its online archive. You can even download some issues in their entirety. M*A*S*H cast members or the show itself have graced the cover of People several times over the past 36 years. The earliest cover I am aware of is the March 17th, 1975 issue, which featured Alan Alda on the cover, while the most recent was the October 24th, 1983 issue, which featured the cast of AfterMASH. Some of these issues are available online, as are articles from issues that didn’t have M*A*S*H on the cover. Here’s an incomplete list of People covers and articles with links to the online version when available: