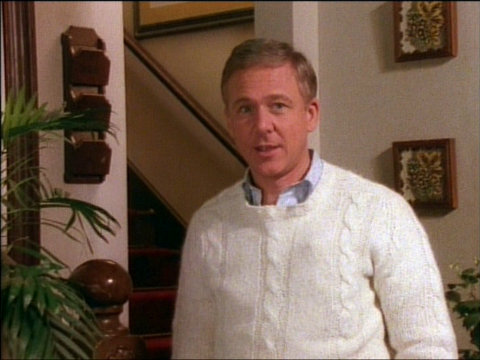 On the first disc of bonus features included in the Martinis & Medicine Complete Series Collection–and later released separately–are close to 10 minutes of something called “My Favorite M*A*S*H” in which members of the cast introduce their favorite episodes of the series. 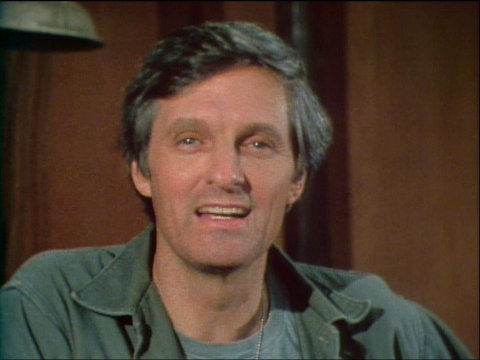 Both Alan Alda and Loretta Swit are on the M*A*S*H set, wearing their uniforms, which suggests their footage was filmed while the series was still in production. Jamie Farr, Mike Farrell, Harry Morgan and William Christopher, however, are out of uniform in civilian clothes, indicating either they were filmed after the series wrapped or simply away from the set.

Here is a list of the episodes discussed by each actor:

At least some of this footage was used in promotional spots for the series in syndication. I found a promo from September 1987 for “The Stars Favorite Episodes” week in syndication. It features Jamie Farr discussing “The Trial of Henry Blake,” which wasn’t one of the episode introductions on the bonus disc. But he is wearing the same outfit.

I wonder how many other episodes each of the actors introduced.