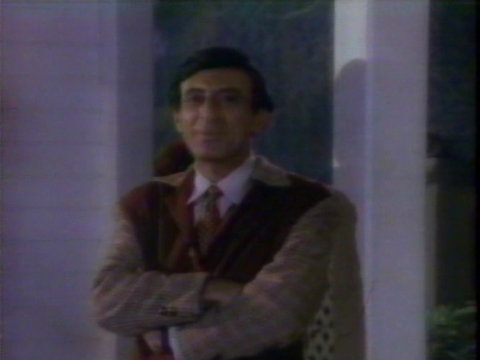 Here’s a promotional spot for “The Stars Favorite Episodes” week in syndication featuring Jamie Farr. It’s from September 1987. For the most part it’s a generic promo but there are two brief snippets of Farr in which he appears to be discussing “The Trial of Henry Blake.”

Based on his clothes, this was shot at the same time as the “My Favorite M*A*S*H” footage included as a bonus feature in the Martinis & Medicine DVD Collection.