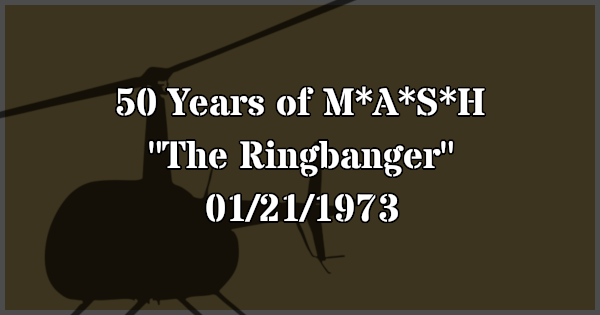 Hawkeye and Trapper scheme to keep a colonel whose unit suffers a high casualty rate from returning to the front.

Former child star Jackie Cooper directed this episode, the first of 13 episodes he directed between 1973 and 1974.