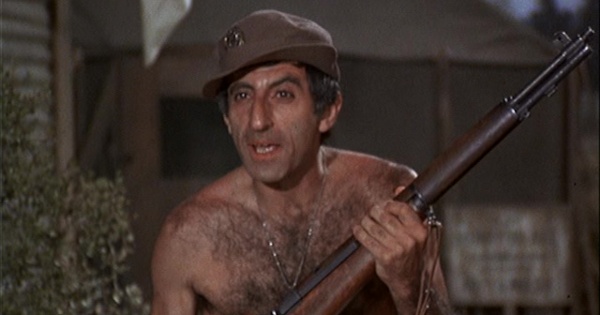 Jamie Farr was 38 when she started playing Klinger on M*A*S*H in 1972, 48 when the series ended in 1983, and 50 when AfterMASH ended its short run. How much did he and his character change over the years? Check out this gallery to find out: 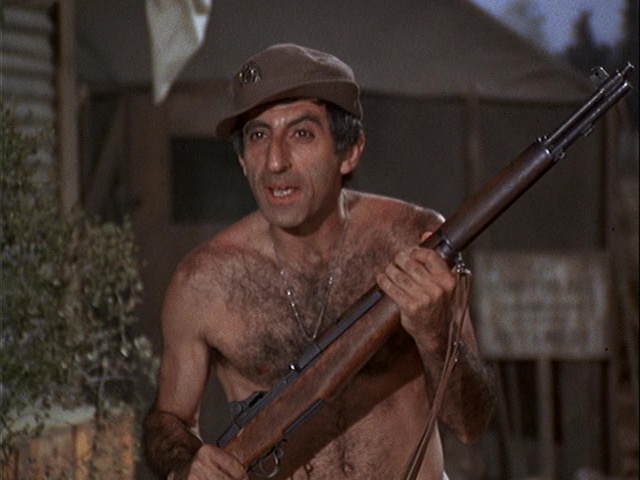 One Reply to “Gallery: Klinger Through the Years”