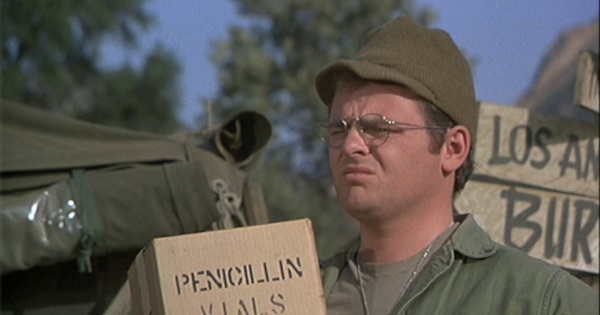 The Caption This game is played every Wednesday at 12PM Eastern. Every week, I’ll post an image from an episode of M*A*S*H and ask readers to provide a caption. This is not a competition, there is no winner, and you can share as many captions as you want.

This week’s image is from the Season 6 episode “Fade Out, Fade In.” Take a look and hit the comments with your best idea for a caption. 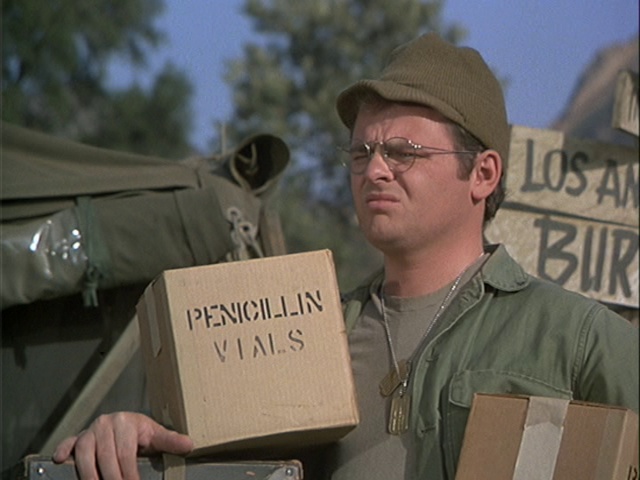 Check back next Wednesday for another installment of Caption This.