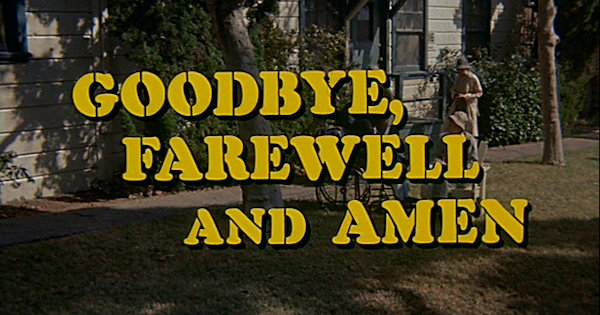 Did you watch this historic broadcast 39 years ago? If not, when was the first time you saw the final episode of M*A*S*H? When was the last time you watched the series finale?

3 Replies to “39th Anniversary of Goodbye, Farewell and Amen”