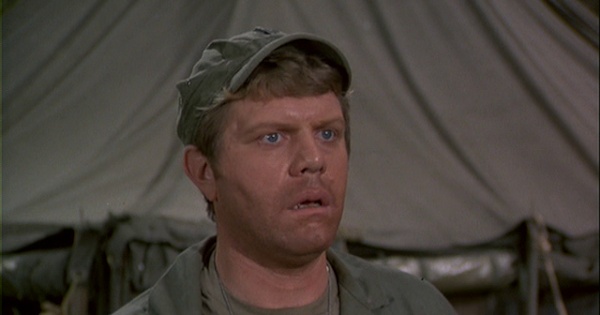 Actor William Lucking, who guest starred in a Season 10 M*A*S*H episode ” died earlier this month (November 4) at the age of 80. Best known for his recurring role on FX drama Sons of Anarchy from 2008-2011, Lucking played Sgt. Marty Urbancic in the episode “Sons and Bowlers,” which aired in March 1982.

On the big screen, Lucking had roles in movies like Oklahoma Crude, Stripes, Erin Brockovich, and K-PAX.

Obituaries can be found at Deadline Hollywood, Variety, and The Hollywood Reporter.

Would you buy AfterMASH on DVD?