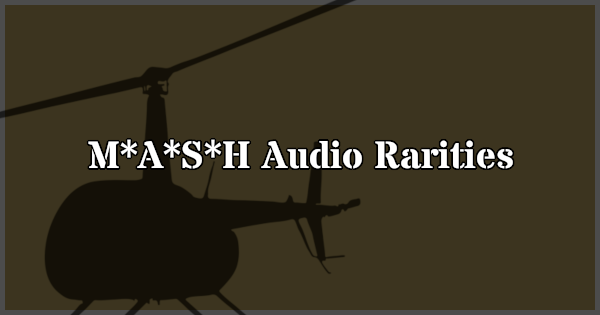 Here’s a short audio only CBS promotional spot for the Season 4 episode “Hawkeye” that aired during the closing credits to an episode of the short-lived CBS sitcom Joe and Sons.