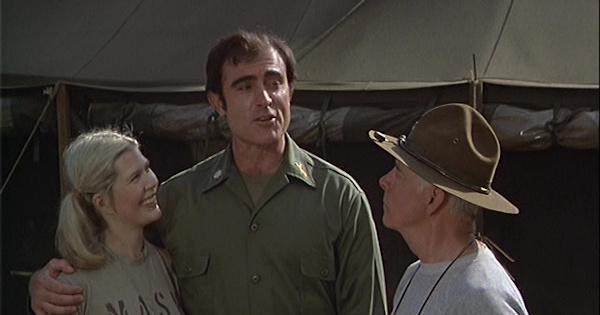 Before turning to acting, Henry was a linebacker for the Pittsburgh Steelers and later the Los Angeles Rams. His biggest claim to fame as an actor are the Tarzan movies he starred in during the late 1960s. He also had roles in movies like The Green Berets, Soylent Green, and Smokey and the Bandit. On the small screen, Henry made guest appearances on shows like Daniel Boone, The Six Million Dollar Man, and Fantasy Island.

According to his Internet Movie Database page, Henry’s final acting role was a 1987 movie called Outrageous Fortune. An obituary can be found at Variety.