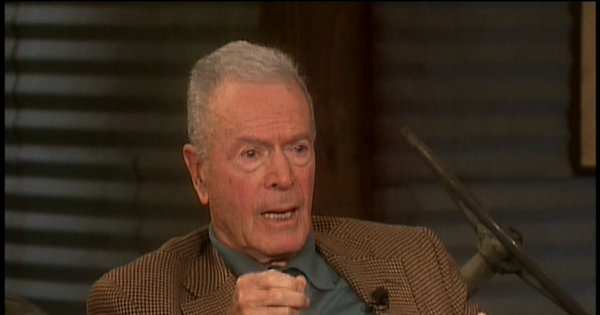 Producer, director, writer, and actor Gene Reynolds passed away yesterday (February 3rd) at the age of 96. He began his acting career in 1934 at the age of 11. After serving in the U.S. Navy during World War II, he returned to acting and made his first television appearance in a 1949 episode of Your Show Time. During the 1950s, Reynolds had roles in in episodes of TV shows like Dragnet, I Led 3 Lives, Public Defender, Highway Patrol, and I Love Lucy. 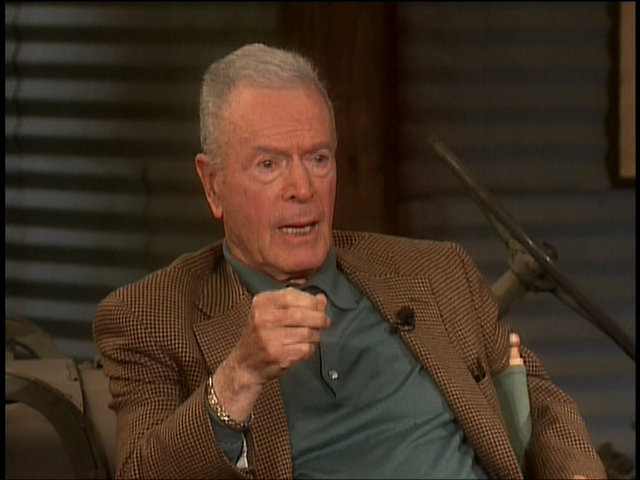 When 20th Century-Fox executive William Self wanted to adapt Robert Altman’s movie MASH for television, he turned to Gene Reynolds. In need of a talented scriptwriter to pen the pilot script, Reynolds approached Larry Gelbart. The rest is history. Reynolds served as a producer on M*A*S*H from 1972 to 1976 before taking over as executive producer during Season 5 after Gelbart departed. Reynolds stepped down as executive producer after Season 6 but remained as a creative consultant until M*A*S*H ended in 1983.

(Reynolds and Gelbart created two other short-lived sitcoms together: Roll Out and Karen.)

After leaving M*A*S*H, Reynolds co-created Lou Grant with James L. Brooks and Allan Burns. The drama series brought Reynolds even more nominations and awards, including a Humanitas Prize in 1982. He continued returned to directing in the mid-1980s before retiring in 1999.

In 2002, Reynolds took part in the “M*A*S*H 30th Anniversary Reunion Special” retrospective on FOX. He later took part in a series of interviews about M*A*S*H that first aired on MeTV in 2015. Reynolds contributed to an oral history of M*A*S*H published by The Hollywood Reporter in 2018.

Obituaries can be found at The Hollywood Reporter and Variety.

My friend and mentor Gene Reynolds has died but his brain and heart lives on in MASH, the classic he helped create, and produced and directed. He changed my life and touched the lives of tens of millions of us. Goodbye, farewell and amen, Gene. Love you.

If you can’t read it, here’s what he wrote:

My friend and mentor Gene Reynolds has died but his brain and heart lives on in MASH, the classic he helped create, and produced and directed. He changed my life and touched the lives of tens of millions of us. Goodbye, farewell and amen, Gene. Love you.

Also, scriptwriter Ken Levine posted a lengthy tribute to Gene Reynolds at his blog. “I’m glad I was able to thank him on numerous occasions for all he did for me, both privately and publicly,” Levine writes. “But I never felt it was enough. How could it be? When a man launches your career and makes you a better human being, how large does the skywriting have to be?”

Without Gene Reynolds, I doubt there would be a MASH as we know it.

So grateful to have experienced his incredible skill and elegance.

Finally, additional obituaries can be found at The New York Times and Deadline Hollywood.