The current fourth round of the Name That Episode game concludes in just a few weeks. Are people interested in continuing with another round? If so, should there be any changes to the next round?

I’ve toyed with the idea of enlarging a portion of an image from each episode but unfortunately images taken from the DVD sets look awful when blown up:

Can you tell which episode the image is from?

Another option is to use images from the new high definition, widescreen versions of the episodes currently streaming on Hulu: 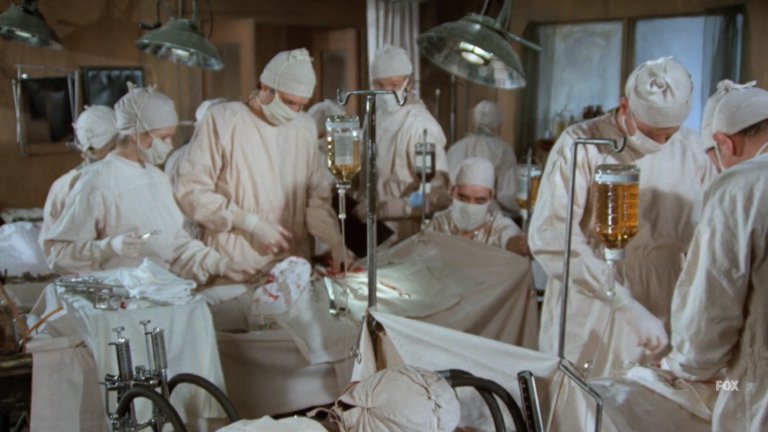 Which episode is this from?

Or I can grab new images from all 251 episodes using the DVDs just like the previous four rounds.

If you have any suggestions about a possible Name That Episode V game, please share them in the comments.

8 Replies to “Another Round of Name That Episode?”