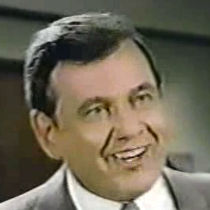 Actor John Chappell, who played hospital administrator Michael D’Angelo during the first season of AfterMASH, passed away on March 2nd at the age of 75. AfterMASH premiered in September 1983 and wrapped its first season in March 1984. D’Angelo was Sherman Potter’s boss at the fictional General Pershing (aka “General General”) Veteran’s Hospital. When the series returned for its second season in September 1984, Chappell’s character had been replaced. 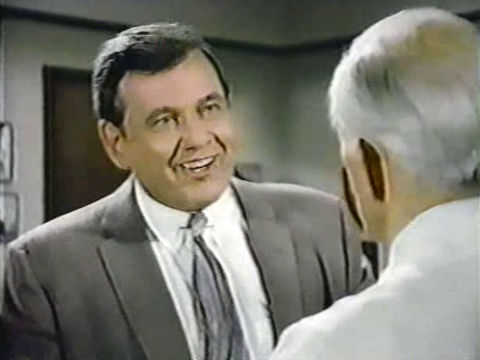 According to his Internet Movie Database entry, Chappell’s acting career started in the mid-1970s; his final acting role was in a 1998 film called Claudine’s Return. His only other regular TV series role was on The New WKRP in Cincinnati from 1991 to 1993.

An obituary can be found at ThePilot.com as can a lengthy memorial article (Chappell wrote for The Pilot newspaper for many years). A memorial service was held on March 11th and included a collection of memorabilia and photographs from Chappell’s life and career.