Football player turned actor Alex Karras passed away today at the age of 77. He guest starred in “Springtime” (originally broadcast October 15th, 1974) during the third season of M*A*S*H as Lyle Wesson, a soldier who felt such gratitude towards Hawkeye for saving his life that he took it upon himself to make the good doctor’s life easier by using his imposing size and strength. After ten non-consecutive years playing football for the Detroit Lions, Karras turned to acting. He played Mongo in the 1974 film Blazing Saddles and starred in Webster on ABC from 1983 to 1987. 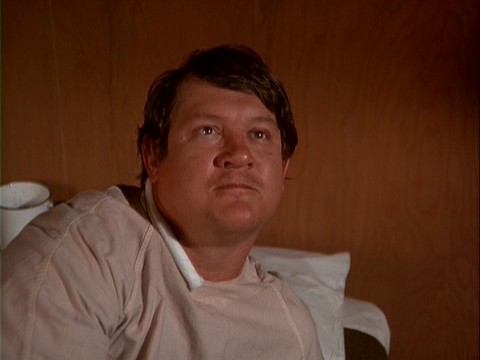 Obituaries can be found at the Los Angeles Times and the New York Times.