As every M*A*S*H fan knows, Harry Morgan played two different characters on the series. In the Season Three episode “The General Flipped at Dawn” he played the eccentric Maj. Gen. Bartford Hamilton Steele, a role he won an Emmy for. But he is better known as Colonel Potter, who took over as commander of the 4077th in the Season Four premiere. Other actors who played more than one character — not counting the many actresses who were credited as more than one nurse — include Clyde Kusatsu, John Orchard and Jerry Fujikawa.

What about the other way around? Characters who were played by more than one actor or actress? The most famous is probably Father Mulcahy. George Morgan appeared as Father Mulcahy in “M*A*S*H – The Pilot” but beginning with the third episode of the series, “Requiem For A Lightweight,” the role was played by William Christopher. 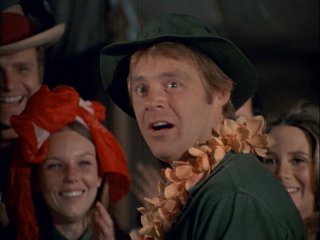 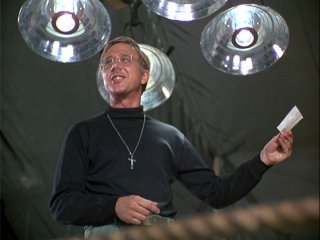 Left: George Morgan in “M*A*S*H — The Pilot”; Right: William Christopher in “Requiem for a Lightweight”

Nurse Meg Cratty, played by Hope Summers, first appeared in “The Trial of Henry Blake,” testifying in defense of Colonel Blake at a hearing to determine his fitness to command. The character’s second appearance came two seasons later in “The Kids” when her orphanage was being shelled and everyone had to evacuate to the 4077th. This time, she was played by Ann Doran. 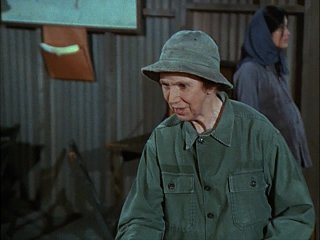 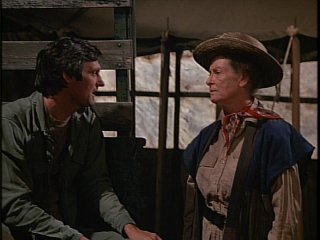 Left: Hope Summers in “The Trial of Henry Blake”; Right: Ann Doran in “The Kids”

Believe it or not, the beloved character of Igor Straminsky was played by two actors. Although not credited until “Officer of the Day,” Jeff Maxwell first played Igor early on in the second season, and ultimately made more than 75 appearances. During Season Six, however, Peter Riegert appeared in two episodes — “War of Nerves” and “Change Day” — as a character named Igor. Maxwell appeared in the first episode of Season Six — “Fade Out, Fade In” — but wouldn’t make another guest appearance until early through Season Seven. 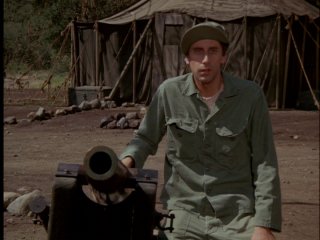 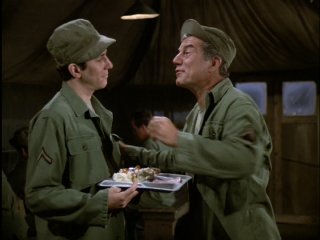 Rosie, owner/operator of Rosie’s Bar, was played by three different actresses over the course of the series. Shizuko Hoshi originated the role in “Mad Dogs and Servicemen” during Season Three. Frances Fong played the character in “Bug Out” and “Fallen Idol,” during Season Five and Season Six, respectively. Eileen Saki took over the role beginning with “A Night a Rosie’s” during Season seven, making a total of seven appearances, the last of which in “Snap Judgement” during Season Ten. Interestingly, Saki had earlier appeared in “Bug Out” as Korean Woman, one of the aforementioned episodes in which Frances Fong played Rosie. 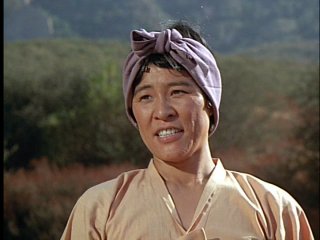 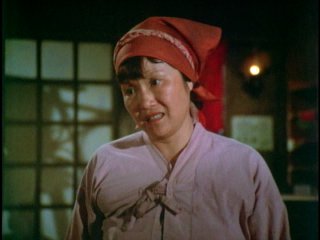 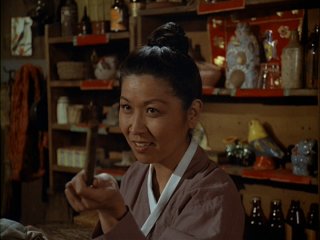 Finally, there is Donald Penobscott, Margaret’s fiance and later husband, who was played by Beeson Carroll in “Margaret’s Marriage” during Season Five and Mike Henry in “The M*A*S*H Olympics” during Season Six. 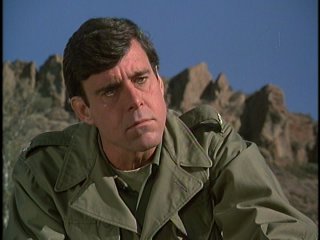 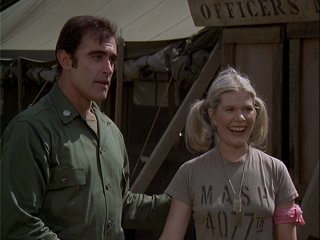 Can anyone think of any other characters that were played by more than one actor or actress?

15 Replies to “Characters Played by More than One Actor”