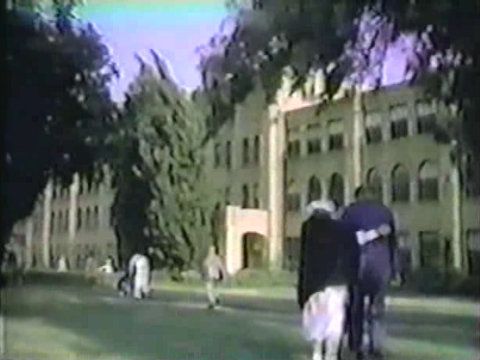 Here’s a “bumper” for AfterMASH that aired near the end of the first half of the hour-long premiere (“September of ’53”) in September 1983. These bumpers were used to remind viewers that the very show they were in the process of watching would, in fact, return after a commercial break.

I can’t say whether bumpers were used during every episode of AfterMASH or just during the premiere.