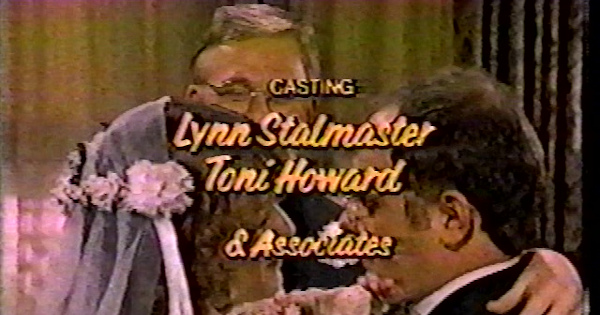 You may not recognize the name Lynn Stalmaster but odds are you’ve seen some of his work. The legendary casting director, whose career spanned more than six decades, died last month (February 12) at the age of 93. Stalmaster was not the casting director for M*A*S*H but did serve in that capacity on AfterMASH. He took over as casting director partway through the show’s first season.

Stalmaster started out as an actor in the early 1950s before shifting to casting in 1955. He worked on TV shows like Gunsmoke, Hogan’s Heroes, My Favorite Martian, Welcome Back, Kotter, and Hart to Hart. On the big screen, Stalmaster helped cast movies like The Russians Are Coming the Russians Are Coming, In the Heat of the Night, The Thomas Crown Affair, Superman, and Tootsie (written by none other than Larry Gelbart).

Obituaries can be found at The New York Times, Variety, and The Los Angeles Times.