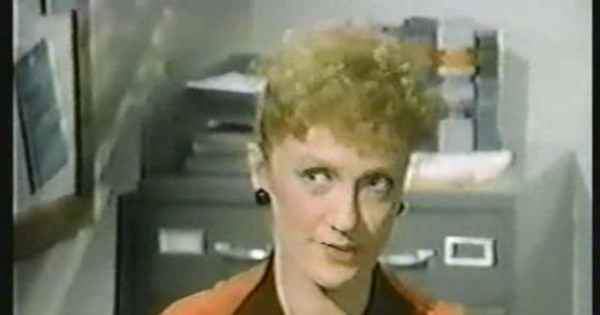 Kemp played Alma Cox, executive secretary to the hospital administrator. Alma took an instant dislike to Klinger. The two feuded and insulted one another in nearly every episode. CBS cancelled AfterMASH in October 1984. The series finale never aired in the United States.

Prior to AfterMASH, Kemp starred in ABC’s Fridays, a late-night live comedy series, from April 1980 to April 1982. She continued acting, mostly on television, throughout the 1980s and into the 1990s. According to the Internet Movie Database, her final acting role was in 2006.

Obituaries can be found at The Hollywood Reporter and Deadline Hollywood.