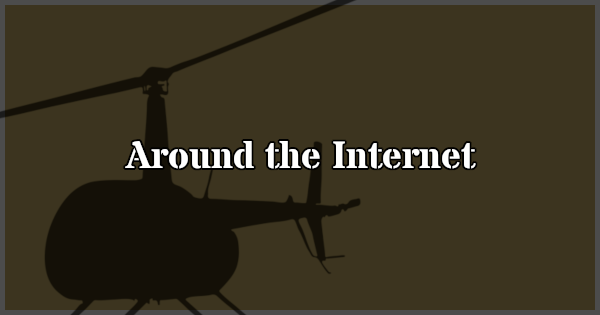 Last month, MeTV published a blog post titled 8 fascinating things you never noticed in the M*A*S*H episode “Dreams”. Some of the trivia, like Tony Packo’s being a real restaurant or “Dreams” marking the first of two onscreen appearances of Peg Hunnicutt, may be familiar to fans.

But have you ever noticed the sign for Farrah Bros. Mortuary in Klinger’s dream? Jamie Farr’s real name is Jameel Farah. MeTV suggests the episode using a variation of Farr’s real last name “underlines the constant fear of death that is fueling these nightmares.”

Other tidbits include David Ogden Stier’s role in a Broadway show about magicians, the insignia worn by Lt. Garvey, and the subtitles spelling out the gibberish heard during Father Mulcahy’s dream.

(Thanks to David G.)