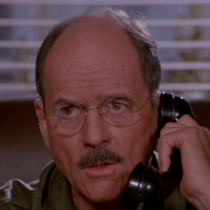 Actor Gerald S. O’Loughlin, who played General Schwerin in Season 11’s “Bombshells,” passed away on July 31st at the age of 93. He was credited as Gerald O’Loughlin in that episode. 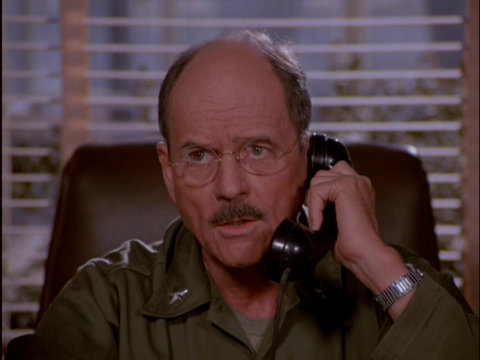 His acting career dates back to the early 1950s and included guest appearances on shows like Mister Peepers, Ben Casey, The Defenders, and Mannix. He is best known for playing Lt. Ryker on ABC’s The Rookies from 1972 to 1976. Other regular TV roles included Automan (1983-1984) and Our House (1986-1988). According to O’Loughlin’s Internet Movie Database profile, his last TV role was a 2001 episode of Judging Amy; his last acting role of any kind was a short film in 2008.