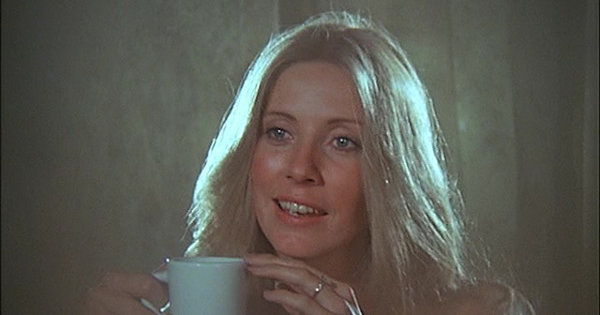 Capsule Summary: Hawkeye and Trapper siphon Frank’s blood to treat a North Korean soldier, leading them to worry he might be infectious.

This episode is most notable for the number of final appearances it contained. It featured the final appearances of supporting characters Spearchucker, Private Boone and Lt. Dish. Although the 11th episode aired, it was the fourth produced, so in production order both Spearchucker and Boone actually appeared in later episodes.

Of the three, Spearchucker made the most appearances in the series (six), followed by Boone (four) and Dish (two). Boone was played by Bruno Kirby in the pilot episode before Robert Gooden took over the role. Karen Philipp as Dish was featured heavily in promotional material prior to the series premiere — including the original CBS fall preview and promotional images distributed to the press — but that was likely due to the CBS publicity department only having access to the pilot for promotional purposes. This was the only other episode Dish appeared in.

As for Spearchucker, his character was written out of the series after the producers realized there were no black surgeons serving in MASH units during the Korean Conflict. Here’s how Larry Gelbart explained Spearchucker’s departure in a July 1998 post to the alt.tv.mash newsgroup:

Extensive research indiated [sic] there were no black surgeons in MASH units in Korea.

We also had to cut down on the number of characters in the series for budgetary reasons.

Also notable in this episode are two unusual sequences that reflect the fact that the producers were experimenting with the tone of the series early on. First there’s Hawkeye’s Lt. Dish fantasy in the mess tent, in which he pictures her drinking coffee naked. Even more bizarre is the lengthy scene in which Hawkeye provides voiceover narration as Frank and Hot Lips as they try to “arrange a bit of brass rubbing.”

According to TV.com, Hawkeye’s narration is a parody of a series of comedic MGM film shorts titled “Pete Smith Specialties” from the 1930s and 1950s, one of which you can see here.

As for the plot of the episode, the idea that Hawkeye and Trapper would steal Frank’s blood is disturbing. And although played for laughs it’s also highly unethical. That’s not to say it wasn’t played for laughs well; it is a hilarious episode. But hilarity doesn’t negate immorality. Even Frank deserved better. It’s unbelievable that Frank wouldn’t press charges for the theft of his. More unbelievable is the tag in which he is seen playing checkers in the Swamp with the North Korean soldier.

I’m pretty sure at the start of the scene in which Hawkeye and Trapper are siphoning Frank’s blood, the distinctive sound of a Theremin can be heard.

This episode ends in a freeze frame rather than a fade, long before that become the norm in later seasons.