Ryan is hopeful that someone out there can identify this actress who appeared as a nurse on M*A*S*H, always in the background with no speaking parts that he’s aware of. According to Ryan, he has noticed her in a number of episodes from the later part of the series. 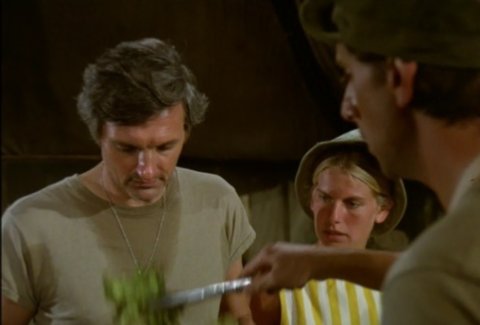 Can You Identify This Actress?

9 Replies to “Help Identify This Actress”