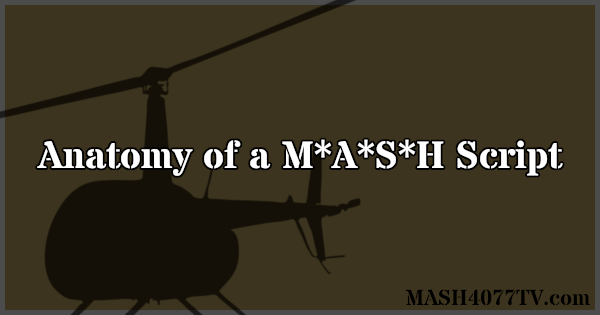 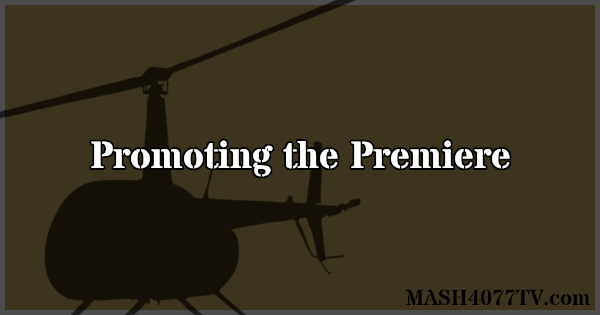 Learn how CBS promoted the series premiere of M*A*S*H back in 1972, from the network’s fall preview special to print advertisements to promotional stills and press releases. 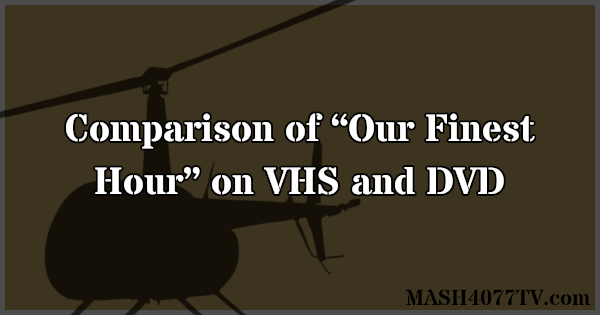 “Our Finest Hour” is only available on DVD as two half-hour episodes edited for syndication. I’ve compared these episode with the uncut network version released on VHS by Columbia House. 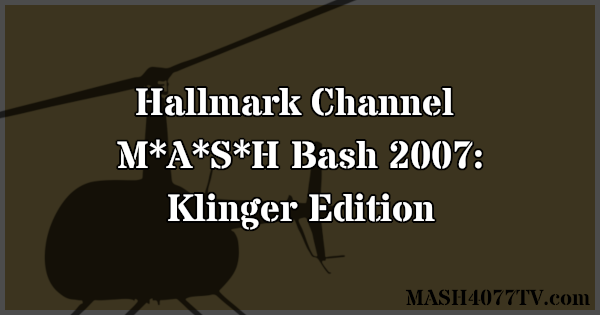 Jamie Farr hosted a 12-hour M*A*S*H marathon for the Hallmark Channel on May 28th, 2007. Watch some of his episode introductions and his farewell to viewers. 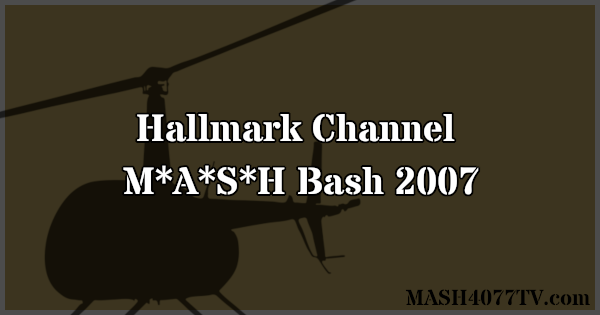 Wayne Rogers hosted a 12-hour M*A*S*H marathon for the Hallmark Channel on January 1st, 2007. Watch some of his episode introductions. 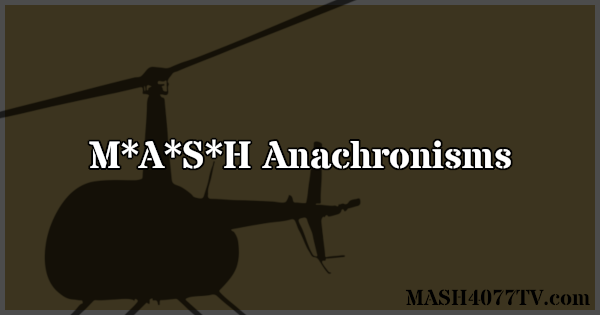 The producers worked hard to ensure M*A*S*H reflected the early 1950s but mistakes were made. Learn all about historical inaccuracies involving comic books, movies, cars, pinball machines, and cameras not available during the Korean War. 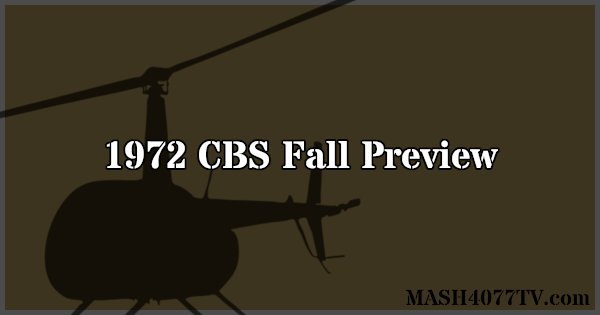 Watch the M*A*S*H segment of the 1972 CBS fall preview special. Both Lt. Dish and General Hammond are heavily featured despite the fact that both characters made limited appearances in the series. 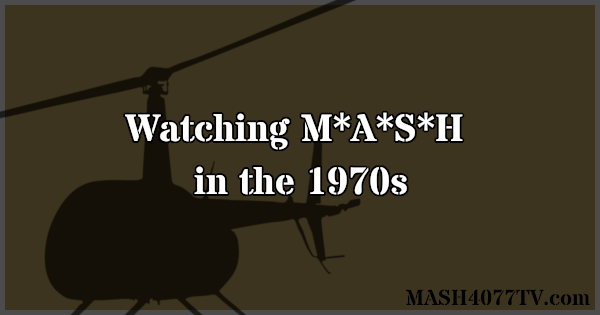 Watch an original Prudential Insurance sponsor spot for M*A*S*H and a “Don’t Go Away” bumper from 1978. Plus, the famous CBS Eye, a network voiceover from the closing credits, and audio from two 1975 network promotional spots.