by RJ
Use this thread to discuss episode 01x05, The Moose.

by Ferret Face
I thought this was a pretty fun episode, albeit not one of my favorites. I like the story idea of the Moose, and the characters' reactions to the idea. My favorite part of the episode was easily the card game ("I'm blocked"). The people lessons bordered on cheesy, but was also kind of entertaining in a way. It helped that Young Hi/Virginia Ann Lee was cute as hell ("I'm also beautiful!").

by Big Daddy O'Reilly
Virginia Ann Lee in roles outside of M*A*S*H, where she didn't have to wear Korean peasant garb, you get an idea of just how gorgeous she really was, such as this guest appearance from GET SMART: 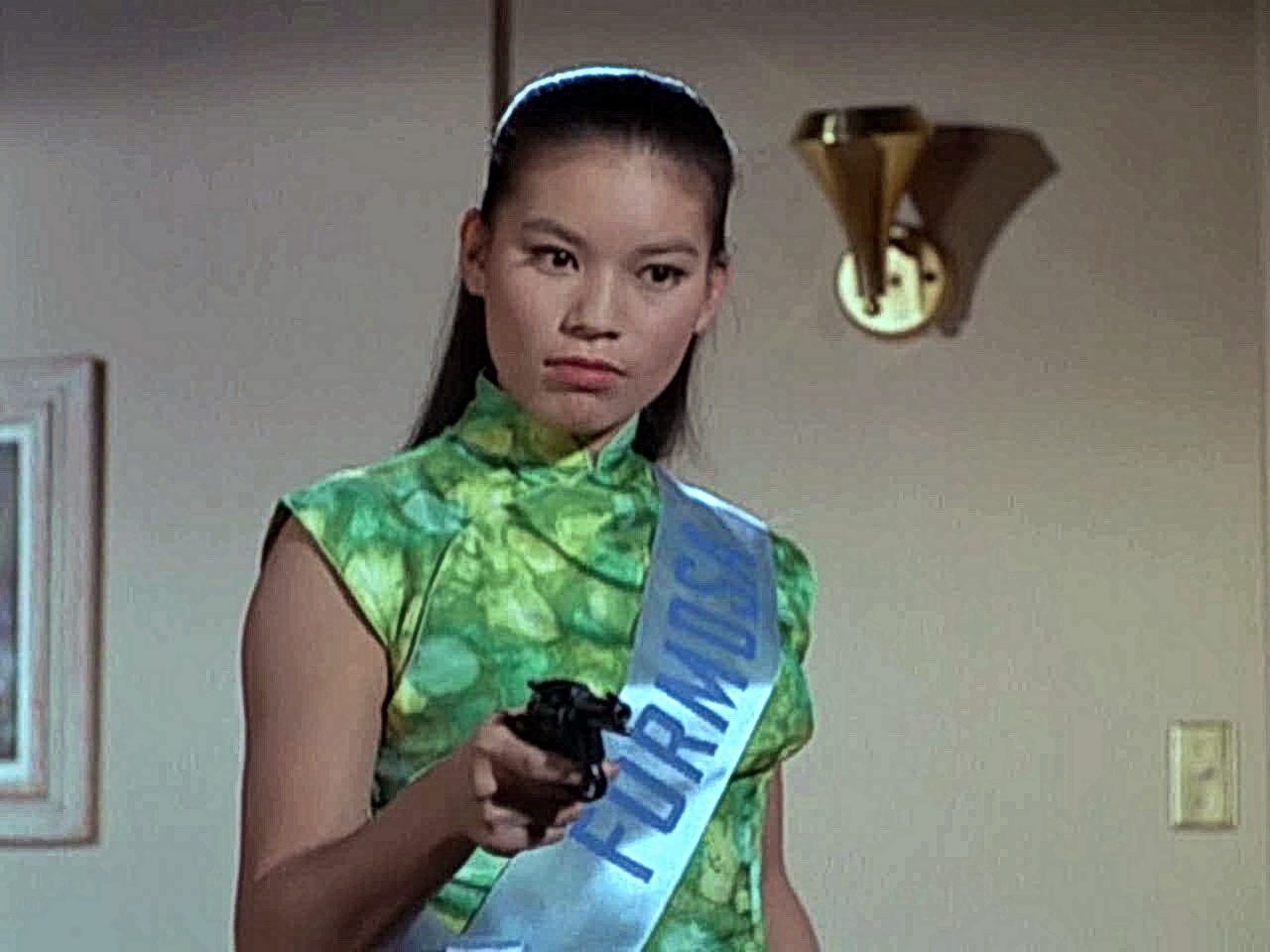 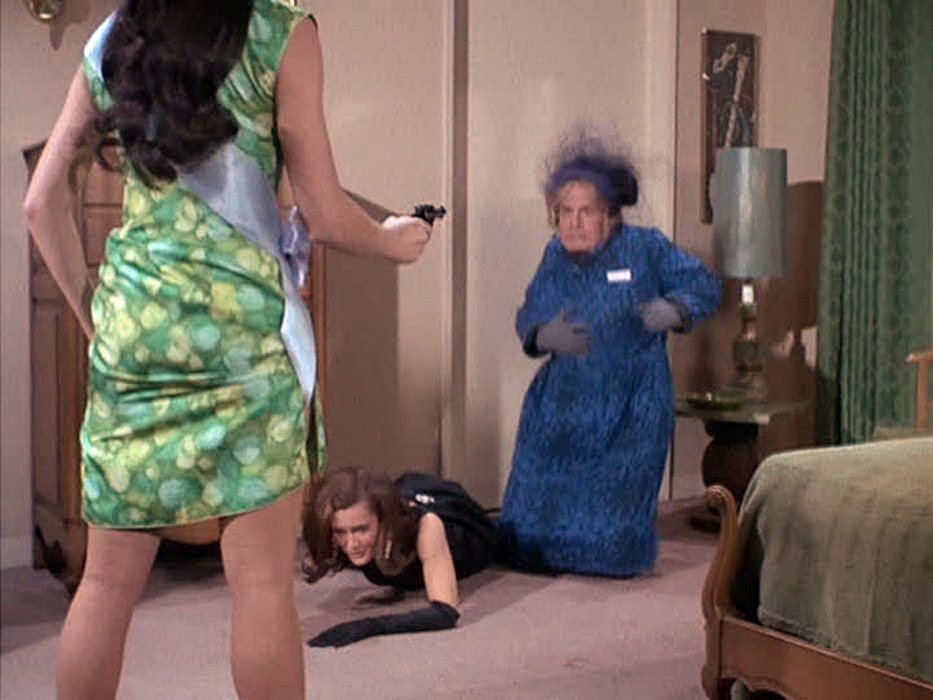 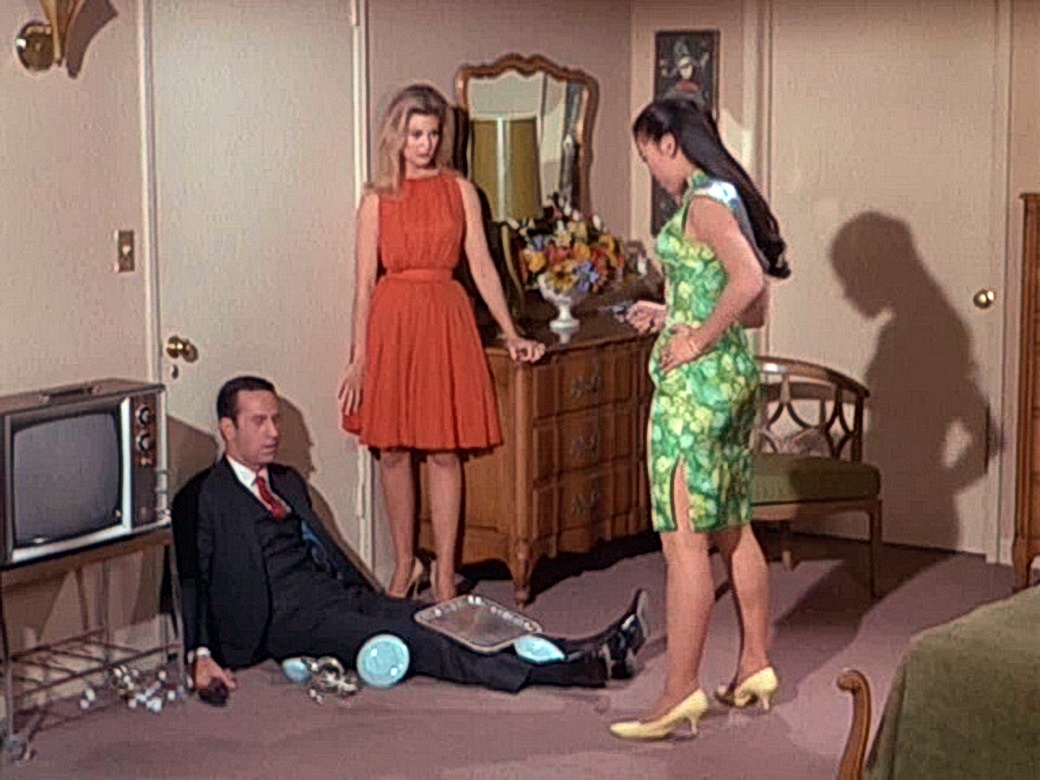 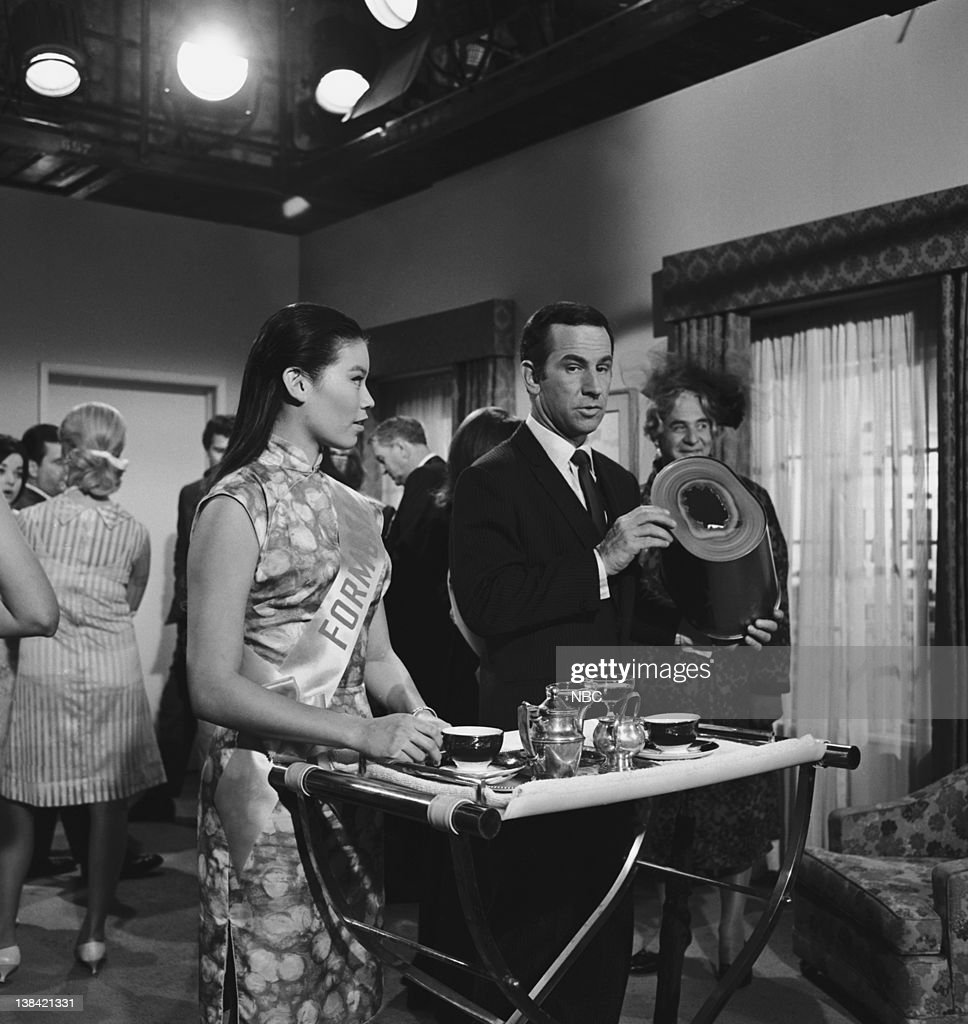 There was also an episode of THE ODD COUPLE, where she played a Hong Kongan beauty pageant winner (the same episode also guest starred Jack Soo as a Chinese Wrestler).

And while we're on the subject, Rosalind Chao (Soon-Lee) was easy on the eyes as well: 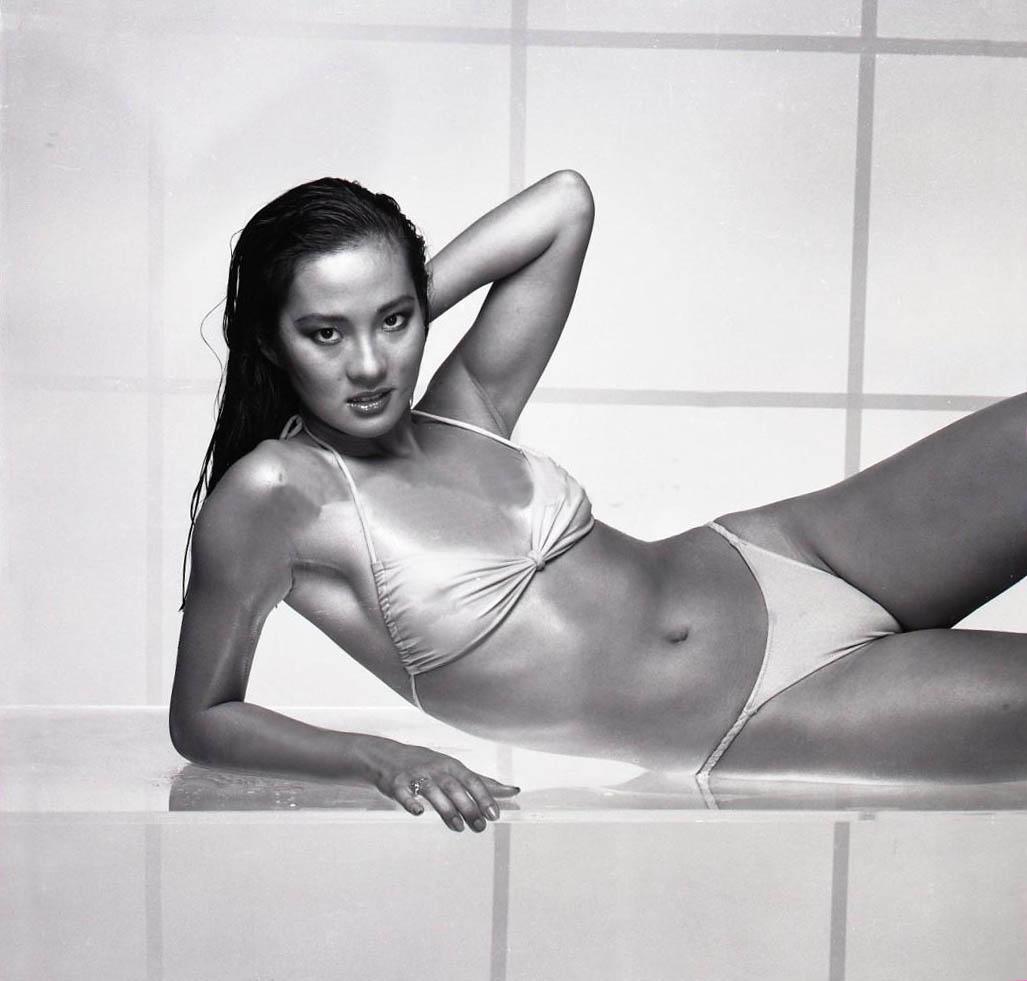 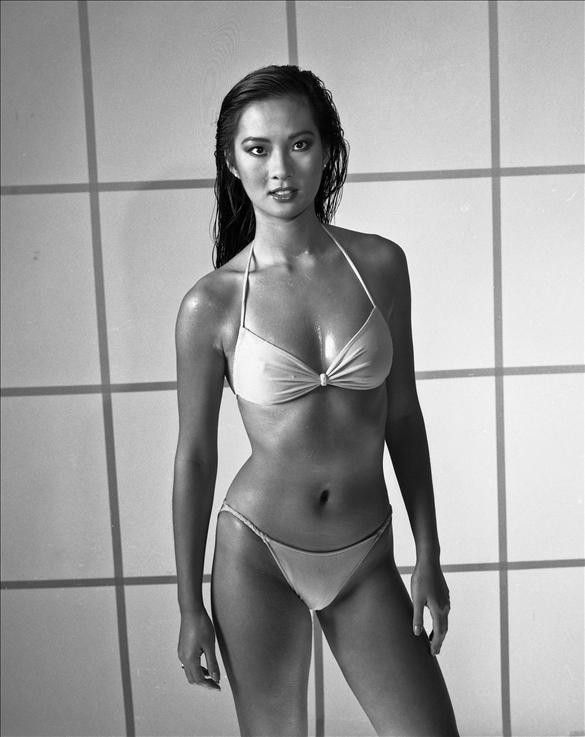 by Ferret Face
I actually saw that Get Smart episode not too long ago. I believe that was the first time I've seen her outside of MASH, which was a bit weird, but it was great seeing her in a different type of role than on here.
All times are UTC-05:00
Page 1 of 1
Powered by phpBB® Forum Software © phpBB Limited
https://www.phpbb.com/