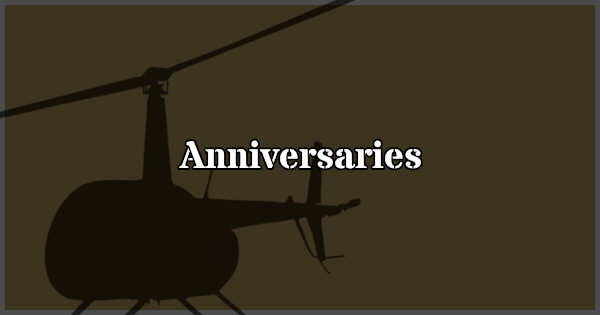 Forty years ago today, on January 25th, 1970, Robert Altman’s MASH (or M*A*S*H) premiered in New York City. It opened in Los Angeles roughly a month later on February 18th and in the rest of the country in March. Based on the novel by Richard Hooker, the screenplay for MASH was written by Ring Lardner, Jr. The movie was produced by Ingo Preminger. Johnny Mandel wrote the famous theme song and Mike Altman (son of Robert Altman) provided the lyrics. Donald Sutherland and Elliot Gould starred as Hawkeye Pierce and Trapper John McIntyre, respectively, with Tom Skerritt as Duke Forrest (a character not carried over to the television series), Sally Kellerman as Hot Lips, Robert Duvall as Frank Burns, Roger Bowen as Colonel Henry Blake, Rene Auberjonois as Father John Mulcahy and Gary Burghoff as Radar O’Reilly. Other cast members included Jo Ann Pflug as Lieutenant Dish, Fred Williamson as Oliver “Spearchucker” Jones and G. Wood as General Hammond.

Here’s a poster for the movie, courtesy of Aaron Handy III, who also reminded me that this anniversary was coming up: 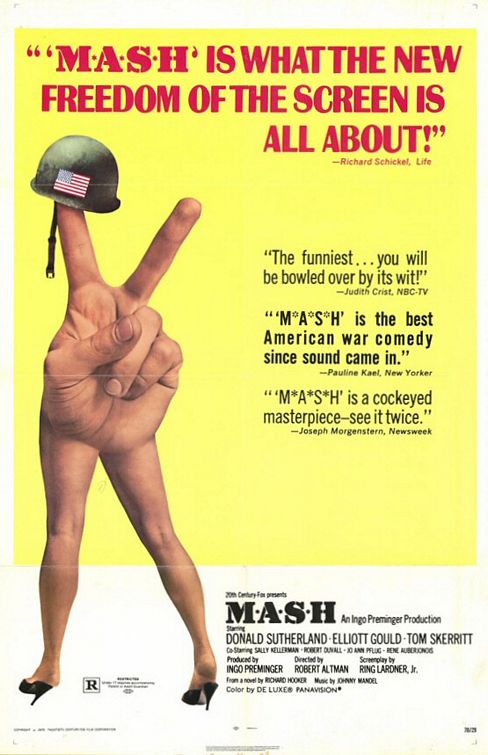 Some two and a half years after MASH hit theaters, the television version we all know and love premiered on CBS. It would run until 1983. Had the movie not succeeded financially and critically, M*A*S*H never would have been made. A two-disc collector’s edition was released on DVD in February of 2006; the movie was also included as an extra in the complete series “Martinis & Medicine Collection” when it was released in November of 2006. You can read more about the movie at AFI.com and IMDb.com.

What are your thoughts on MASH, forty years after it first hit theaters?

One Reply to “40th Anniversary of Robert Altman’s MASH”